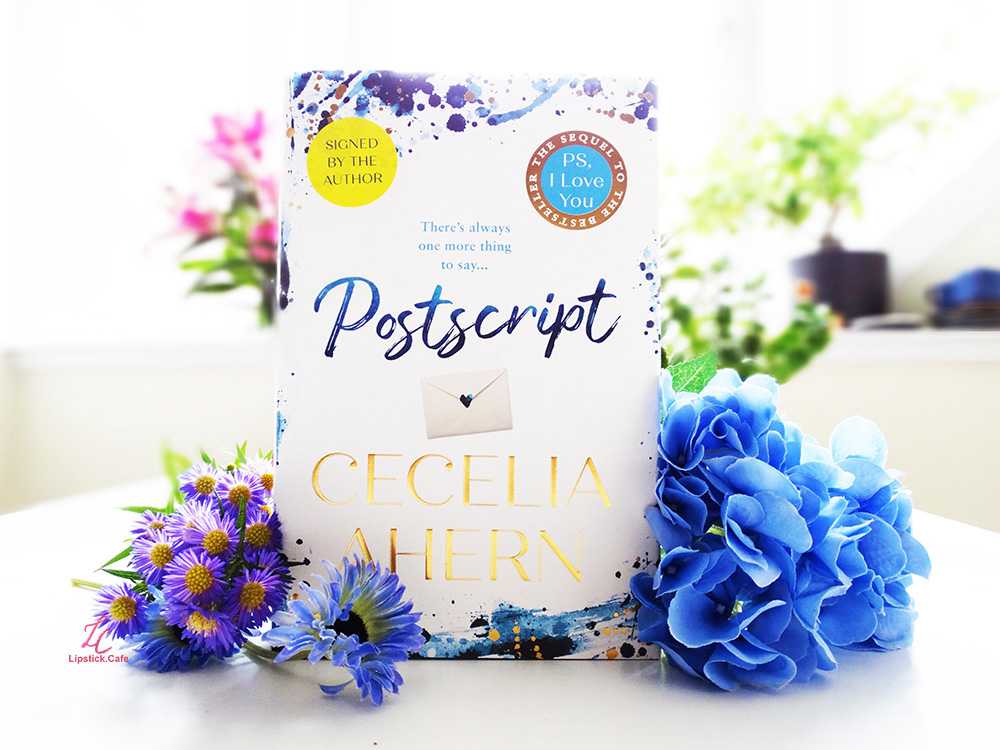 Does not contain major spoilers

Best read: anytime, although be warned that it contains some sensitive, emotional topics such as terminal illness and death. Writing is captivating so allocate longer periods of time for reading.

Top Tip: Reading PS I Love You first is essential

Postscript is a book that fits its title entirely. The sequel to the much-loved PS I Love You by Cecelia Ahern, Postscript is all about post-events following the raw and painful wound in Holly’s heart caused by her husband’s death. At the beginning of the sequel, we find a changed Holly, a person changed from her experience with grief, a person fully grown due to her pain. Her life, surprising or not, did move on after Gerry’s death. She had to move on. As she thought in PS I Love You, she had to live in order to move on. That being said, the PS I Love You Club takes her right back, at the time when her wound was the most raw and sore, not healed yet – just after Gerry passed. It is a difficult task she has to do and yet Holly finds herself drawn to it, almost like under a spell. 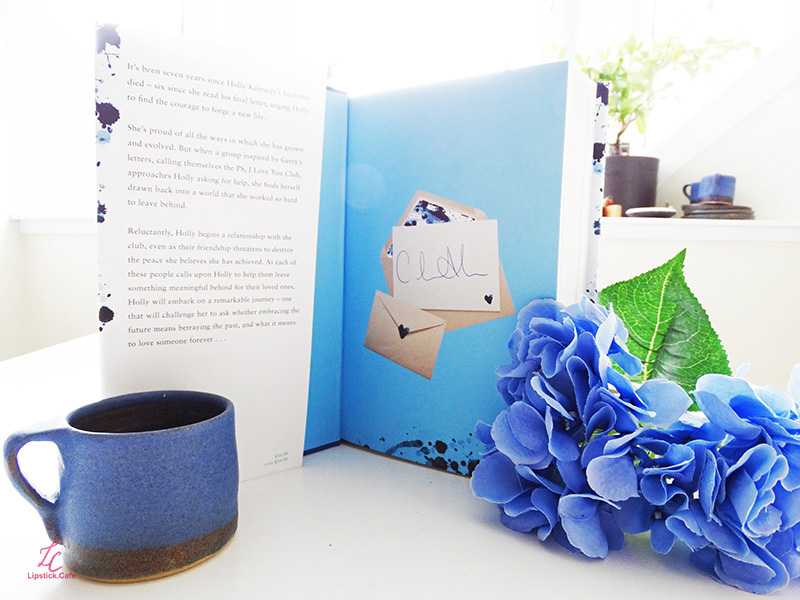 The humour that was present in the first book seems to have disappeared in Postscript. Although the first volume was a story about grief and death, it was also about living, and it was filled with funny little moments and conversations between Holly’s family and friends that sparkled in the story like a precious yet familiar gemstone. This offered the story spontaneity and a warm feeling. Unfortunately, Postscript does not retain the same notes of humor, being drier and more mature. It is not that Ahern does not master the snappy, smart and funny dialogues anymore, as they are present in most of her novels. I would say Holly is a changed character, who does not enjoy or perceive funny remarks anymore. Denise says in the book that ‘She’s a different Holly now. She has a new life.’ (p. 80) Did Holly change so much over the past few years? Did she become stern and unamused?

Bubbly Denise seems to be gone as well: ‘I haven’t seen the old bubbly Denise for a few years. She is tamer, quieter, distracted. I see her less often.’ (p.77) Similarly, Sharon is completely changed by her new role as a mother, ‘She smiles at me, her face a picture of exhaustion’ (p. 12) and we barely get any scenes with the girls together. Once again, the beautiful and beaming family moments are gone, together with the old friendships shown in PS I Love You, which although still there, are not presented in the same fun, warm way. Perhaps this is Ahern’s way of showing how much past events changed the characters, or perhaps she found that continuing the story of PS was particularly challenging.

The end of the novel shows some inconsistency, both in writing and in events, the last pages seem rushed and having various bits glued together in hope of encompassing everything that should be there. With only 357 pages, I wonder why Ahern did not fill the gaps in the scattered narration by adding another 100 pages or so, as PS I Love You was a long novel, with 503 pages (dependant on edition).

I think what I missed the most from this story was Holly’s relationship with her family. Although Postscript showed some moments with her sister and brothers, it failed to create the same love and affection as in PS. The most loved characters for me from PS were left empty and somewhat underdeveloped in Postscript. Denise, as well as Richard, or even Sharon, were left on the side. Richard’s story of loss was somewhat secondary in PS and I am sure most readers were keen to find out how he got on afterwards. Similarly, Denise used to be the soul of a party with an extremely colourful personality. However, she is now presented as a unilateral character, and her shift from bubbles and fun suddenly became erased by her desire of having children, a desire that as far as I can remember, was not even mentioned in PS. Gabriel seems a relatively empty character as well, without any features or particularities. 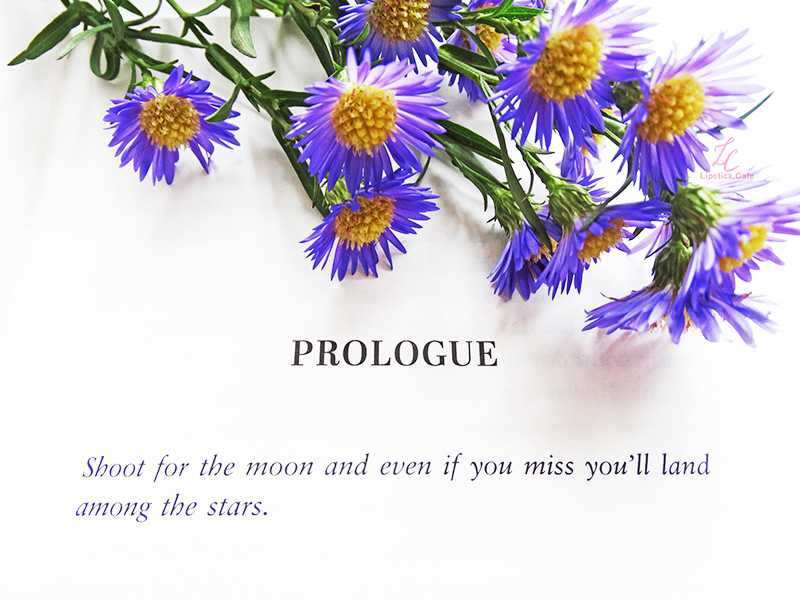 That being said, Ahern managed once more to provide life and love for other characters, like Ginika, who was pure magic in the book. Ginika is a full-rounded character, with so much complexity that it is beaming through the book’s pages. Her story is deeply moving, and it provides some of the most powerful and beautiful moments of the story. As usual, Ahern’s novels are a wake-up call for the reader, a message of love and inspiration. Ahern writes in feelings, with feelings. Ginika’s story is one of those. Her story will probably remain embedded in my heart and has a deeply moving message.

Postscript has some extremely moving and emotional parts, filled with pain and at the same time with relief.  The power of those moments is astonishing, and are overwhelming over the whole narration, which is why I would give this book five stars and recommended it to anyone to read. It is a rough gemstone – contains astonishing colours and it is very precious, and yet it could have benefited from some polishing. Nevertheless, it will remain one of my most loved books, and I will cherish the story and love it provided me forever.

Did you read Postscript? What are your thoughts?

Read my article about PS I Love You here.

This blogpost is not sponsored. 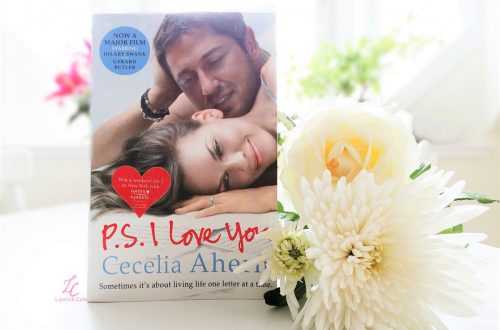 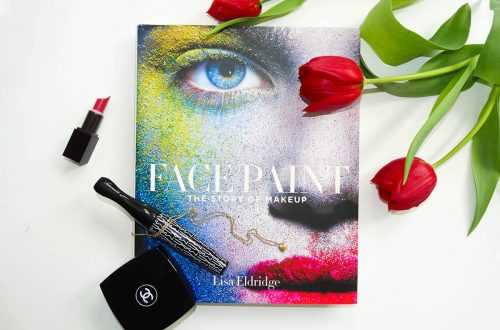 Review: Face Paint, The Story of Makeup by Lisa Eldridge 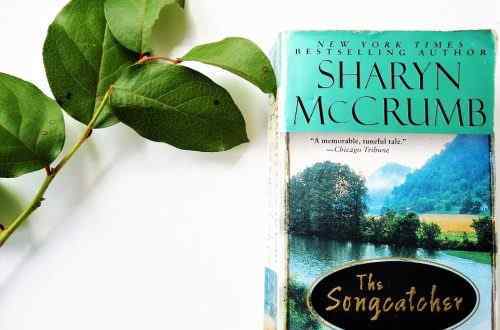