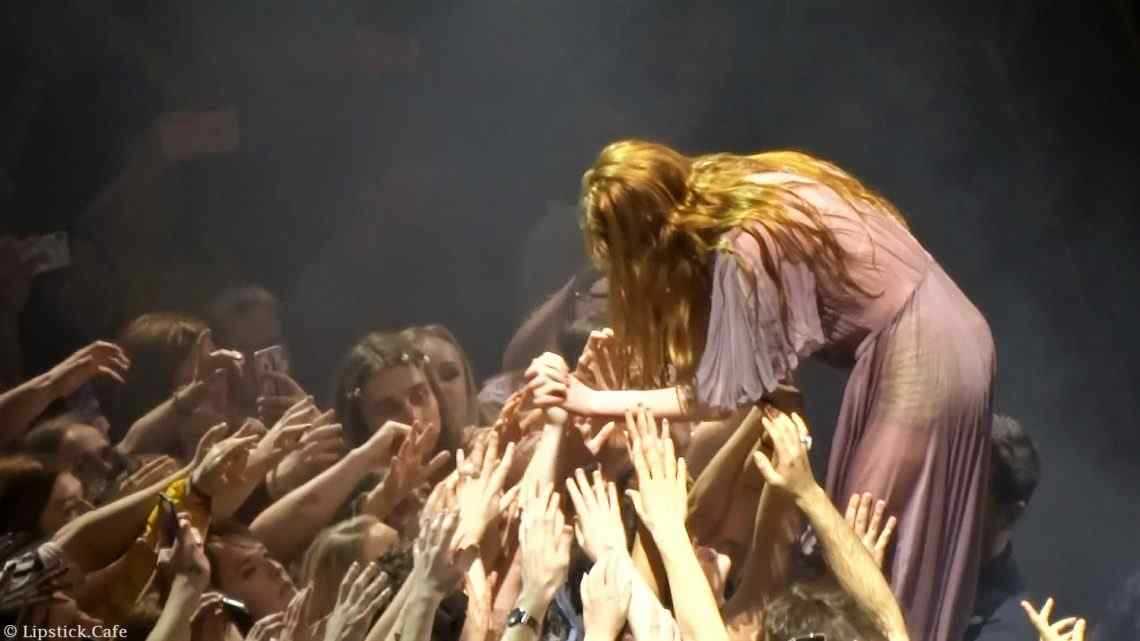 The tickets for the High as Hope tour sold out fast. Fans were eager to see their favourite singer again, others were just curious. Florence is known for intense concerts and excellent live performances. What did the fans get? Well, bear with me. 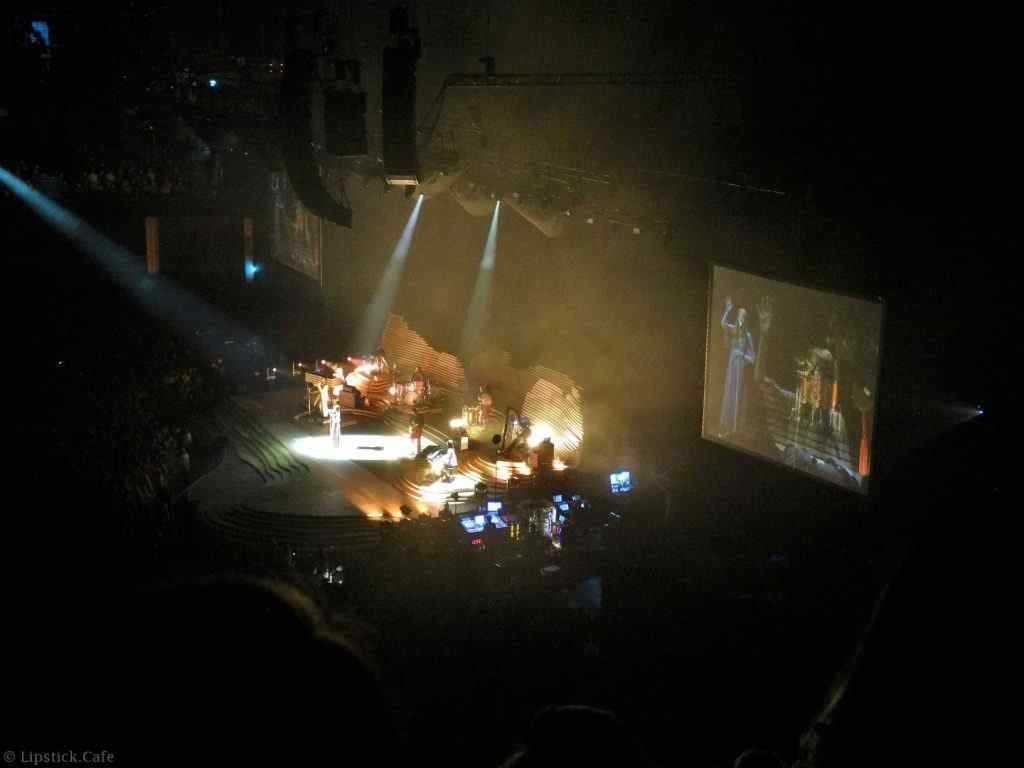 I bought my ticket almost half a year before the concert and as it was approaching I was getting more and more excited. The opening act of Wet was enjoyable and similar in style with that of Florence – intense and somehow unique and attractive. Wet left the scene early, with Florence coming onto the stage about 45 minutes later.

She started in force with a full-on mystical and personal song, continuing with a mix of the four albums: Lungs, Ceremonials, How Big How Blue How Beautiful and High as Hope. The tone of the setlist was mixed with her bigger hits being played alongside her less well know album tracks. Her live singing is high quality and has the standards of a digital recording – she does not shy away from the  high notes found in the album recordings. 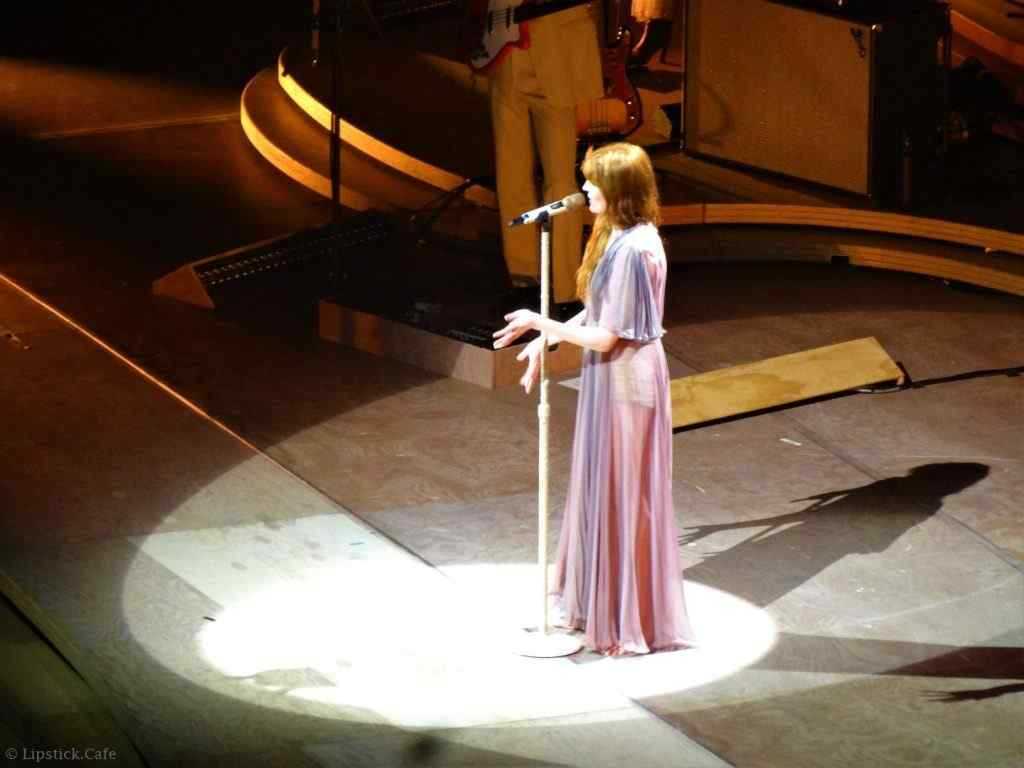 There are a few words that describe her concerts: intimate, magical and emotional. Once you return home you get something called Floresickness, and you almost try and book more shows in other places. Her concerts are a place where you leave bad memories behind and focus on her words and her messages, where you feel every word and musical note and focus on that instead. There are songs that make you emotional, for which you might tear up a bit, especially if the lyrics mean something to you and it’s almost like you release that pain and let it go.

Florence has the effect of a confession – you go there with a worry and return lighter, while also never being able to fully explain to someone else what you felt and how that happen.

“It’s really been the most incredible thing and I still quite can’t believe that this happens sometimes, because I know there is a lot of emotions in these songs and people can find it hard to handle as you can probably tell from the lyrics…  but you have always made me feel so understood and I don’t have the words to express how grateful I am that you have kept these songs safe for nearly ten years.” (Florence Welch, Glasgow Concert, 17th November 2018)

Her shows are intimate, full of power and at least in the seating area her fans are friendly and non-aggressive.

‘Hold on to Each Other’

I believe her concerts offer a unique experience for the soul and put some meaning and love back into what can often be a dark world. I recommend anyone who has the chance to still go to her concerts to do it without regrets, even if alone or with friends. The feelings she gives can be enjoyed while going alone as well. Don’t hesitate to make friends at the concert.

My only critique is that the scripts for the concerts are extremely similar, including same order of the songs, same intervals for speaking, engaging with the crowd or holding the fan’s hands. This might affect someone that goes to more than one show. 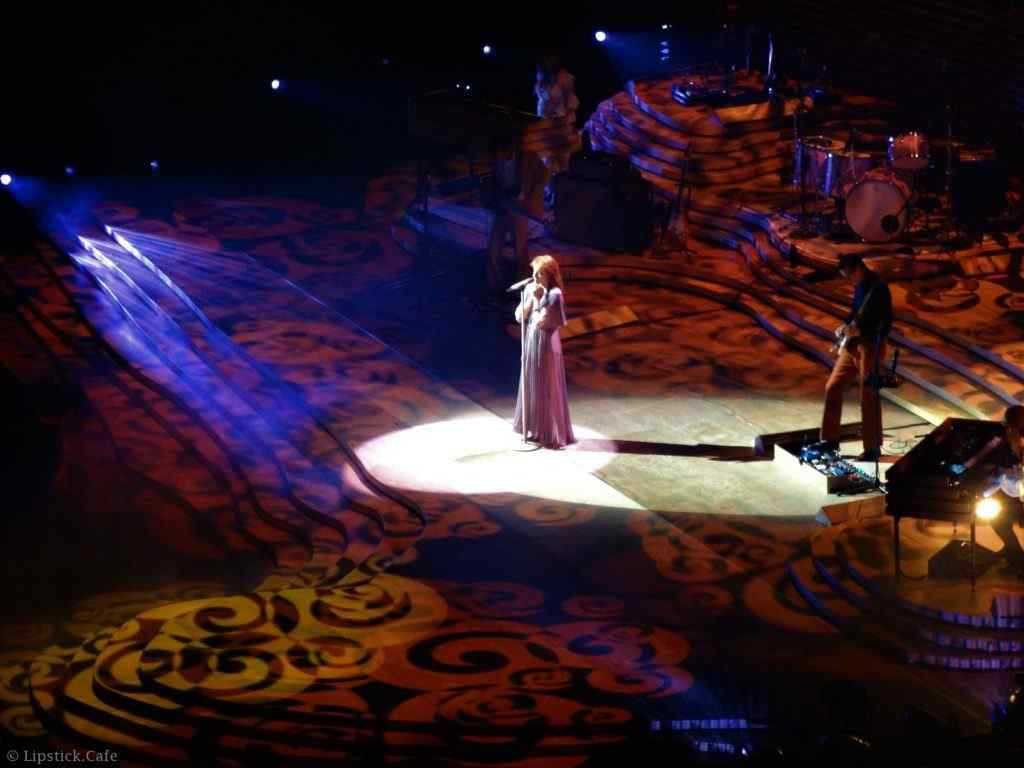 I cannot guarantee that the experience remains the same for summer festivals, as the general atmosphere would change into something more fun and light. The concerts awaken your spirit and often time dark and deep songs are sang. I presume for a festival Florence will change the energy and use cheerful and well-known songs to a general public.

Even with that in mind, I wouldn’t miss a festival either. Yes, you’ve guessed it, I am a fan. 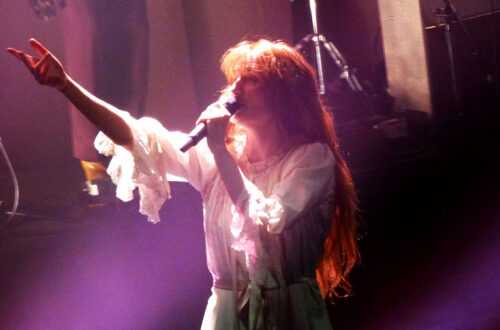 Florence and The Machine Dance Fever Tour: Intimate Shows. A page from my diary 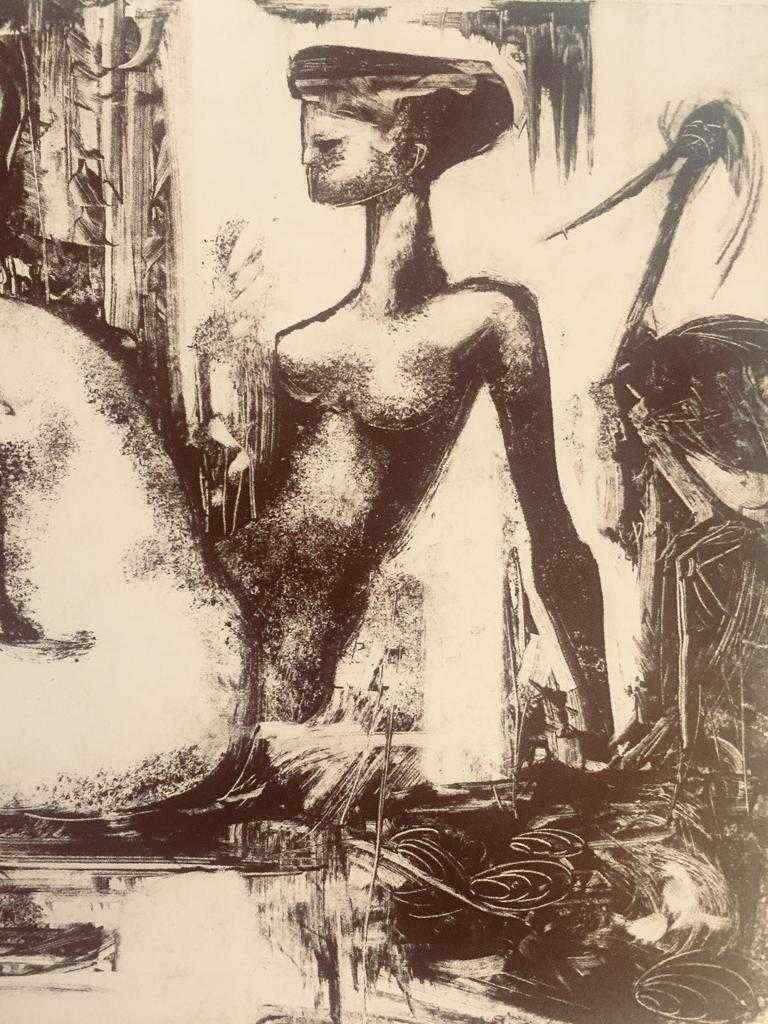 The ateliers of artists from Cluj – Exhibition 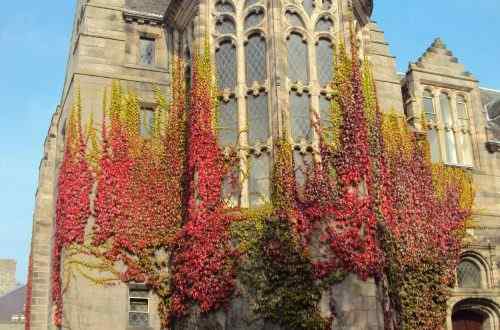