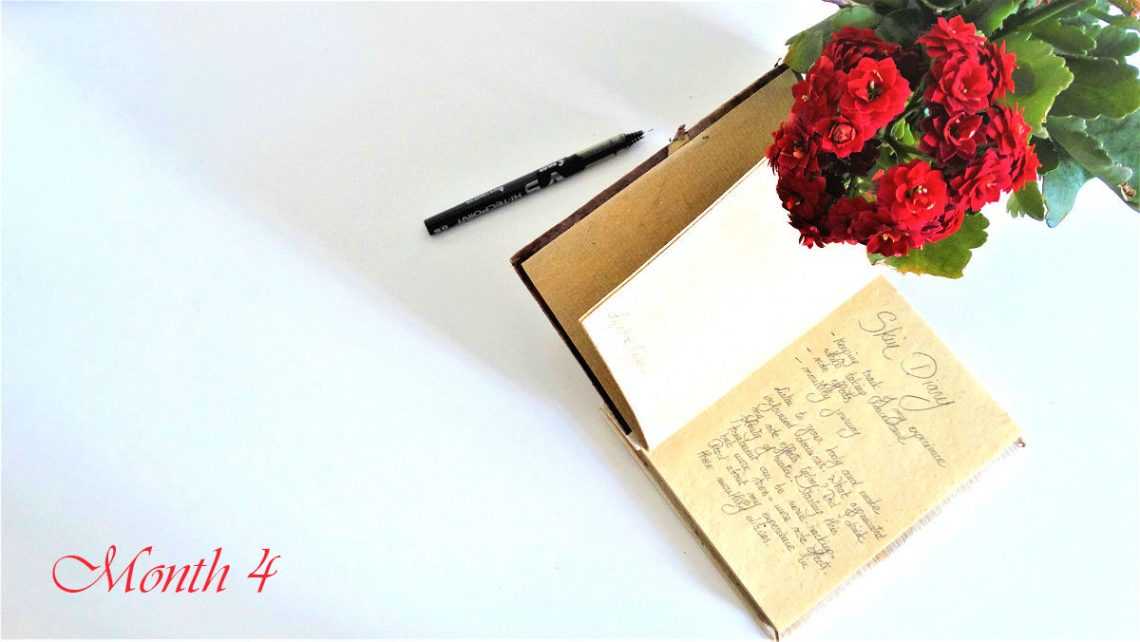 Please note that these monthly diaries, although written at the time, are being posted retrospectively. There is an approximate one-year delay. By the time I am posting this, I have already ended the treatment.

Isotretinoin is a serious drug with potential severe side effects. I am sharing my journey to help those who have been prescribed it, are thinking of taking it or for those that want to read about other experiences and advice from a patient’s point of view. I am not a doctor or a pharmacist, and I am not going to write about my journey from a medical point of view. My journey will be tracked from the perspective of a patient, which will make my decisions, my experience and my results subjective, personal and for informational purposes only. Please consult your doctor about any health-related issues.

If you read my experience during month three of treatment, then you know I experienced some troubling side effects. During the fourth month I kept a low daily dosage (20mg) and since I have done this, I feel better and the back pain lessened.

During this month I travelled from the wet Scotland to a dry, cold country (significantly colder, with negative 22 Celsius Degrees). I have learnt that travelling while on Roaccutane is not easy. If shower gels, body creams, and hand soap were things I never thought of before, and have never considered them important enough to pack them with me, now I learnt that skin is sensitive enough during this treatment to be bothered by these as well. The normal shower gels  dry my skin and are not nourishing enough. The hand soap irritates my hands and most body lotions are not thick or nourishing enough. The very perfumed ones also irritate my skin. The same issue occurred with shampoos and hair conditioners. Even the hair needs to be very well hydrated and not every product suits my needs now. Since I have arrived in a different country, my skin is itchy (itchier than in Scotland), and my hands are not very happy if washed frequently (they get angry and red!).

I also had very little blood in my nose while walking in town in -7C and snow – could be a sign that the wet Scotland kept my nose moist enough against nose bleeding.

My acne is looking fabulous, as it is no longer there ! I had a big pimple on my chest after travelling for two days and sleeping in the airport (yes, you read that right…) – but besides that my face heroically survived the trip with no new pimples! Unbelievable! Usually after travelling my face would get filled with pimples. My makeup also lasted pretty well for 48 hours as well, which would have been completely impossible before. I couldn’t wash or remove my makeup during my horrible travel and missed flights, but my skin on the face was not itchy at all and it did not feel uncomfortable. Lips were also not dry.

However, the fourth month started with some dryness on my skin which was more prominent than usual. As I previously stated, travelling abroad and using a different shower water (more calcareous one), different skin products and different soaps certainly influenced the stability of my skin during the treatment and I had some itchiness. Redness of the face increased for a few days, even if I was very careful to use sunscreen while outside because there was a lot of snow and therefore a lot of reflected light. Eventually, I got a few small pimples on my jaw area (two or three), and eventually a comedone one on my cheek. I had a few stressful days though – could it be related to that?

At the end of month four I also had my scheduled dermatology appointment which I forgot to reschedule seven days beforehand. I called only six days before and only received a new one in five weeks time. In my opinion, that was ridiculous, given the fact they only give you 30 pills at each appointment. This meant that I suddenly had a gap in my treatment for five weeks. Luckily enough, I was able to receive the missing pills from outside the UK, since the medical staff were more understanding in the place I was visiting. I was able to continue my treatment, and I was very lucky. Be careful about travelling abroad while on Roaccutane, because in the UK they will refuse to give you additional pills no matter what! The obsession with the pregnancy test every month is too much for any detour in your treatment, even if it means disrupting it. Most women are forced to take the contraceptive pill during the treatment anyway, so the obsessive pregnancy tests do get irritating and I wish they put the continuity of your treatment first.

Subscribe to be notified about new articles on my journey while taking Roaccutane.

Isotretinoin (Roaccutane) Skin History and the Beginning of My Journey

First Month of Roaccutane. Scared and excited – what happened?

Month two of Roaccutane. Issues with my liver?

Roaccutane: How I minimised side effects

Roaccutane: Prescriptions, Appointments and what to expect

Watch my videos on Roaccutane 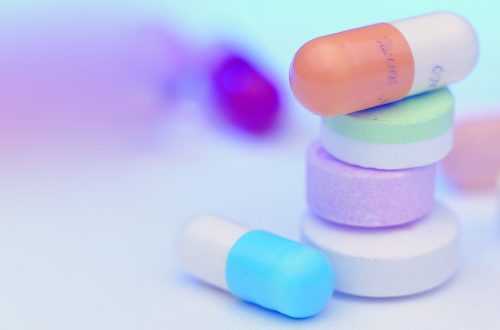 5 Key Factors in deciding whether to take Isotretinoin or not 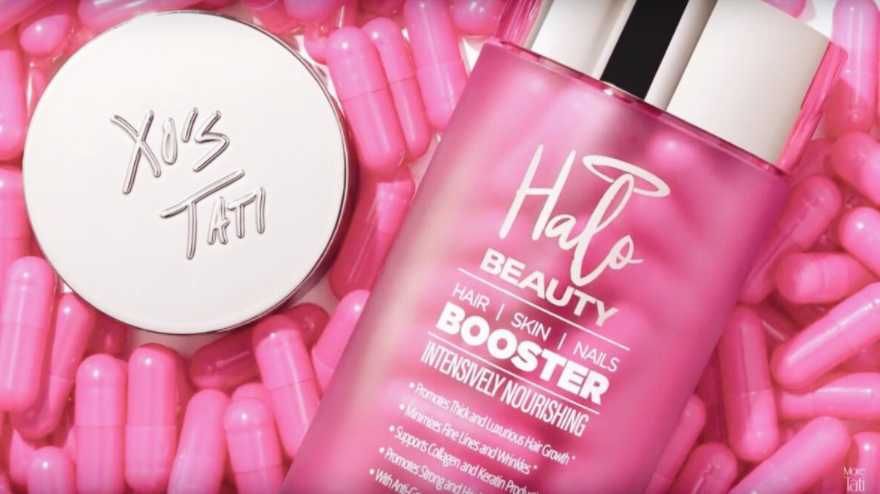 Tati Westbrook’s brand, Halo Beauty – is it worth it? A pharmacist’s opinion 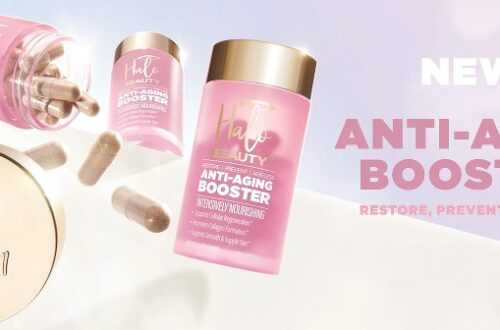